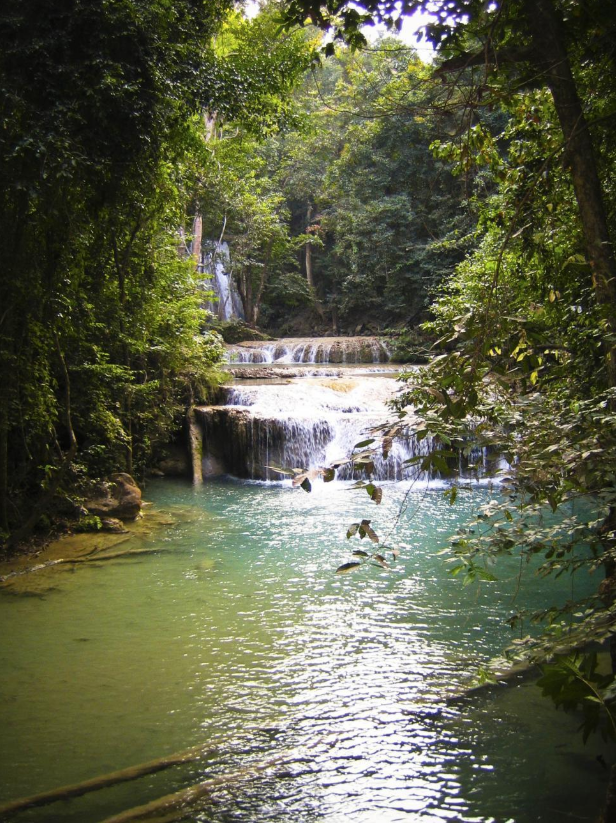 Darren is a native of Zachary.

He is a 2001 graduate of Ahern’s Massage Therapy School in Mariposa, California and a 2011 graduate of Medical Training College in Baton Rouge, Louisiana.

Licensed since 2011, Darren has worked at several prominent practices in the Baton Rouge and Denham Springs areas including:

Darren opened Medissage in August of 2015 and has been serving the people of his hometown, the Zachary area since.

In addition to his education at Medical Training College, Darren has pursued advanced training from some of the leaders of the massage industry including Orthopedic Massage from James Waslaski and Myoskeletal Alignment from Erik Dalton.

Treat Yourself to a Massage Designed Just For You